MHT Retail Group has been a reliable partner to its customers for almost 20 years. A lot has happened since its founding ¬– from expansion and innovation to digitalization. The strategy and brand management has been a success: Presently, the group is made up of a team of 5,000 people and hundreds of successful branches spread across the entire DACH region. How did we do? Take a moment to explore our success story and milestones in becoming the leading office supplier in Central Europe.

How it all began

MTH Retail Group was founded in 2002 and started a successful entry in to the Austrian market with LIBRO as its driving force. Today, the group consists of numerous companies with 770 branches across Austria, Germany and Switzerland. This makes MTH Retail Group a prime example of a successful Austrian retail business that has really picked up speed through its expansion in to the DACH region. 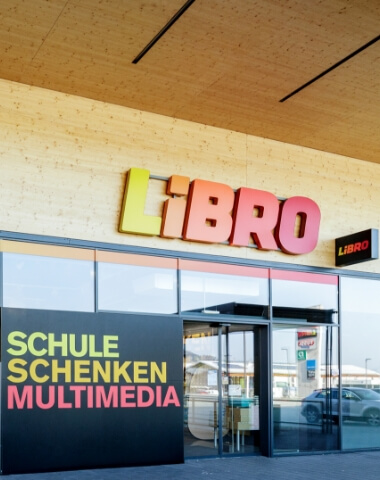 MTH Retail Group Holding GmbH was founded under the name MTH Retail-Holding GmbH. In the same year, the group takes over the majority of the 100% Austrian retail chain LIBRO. 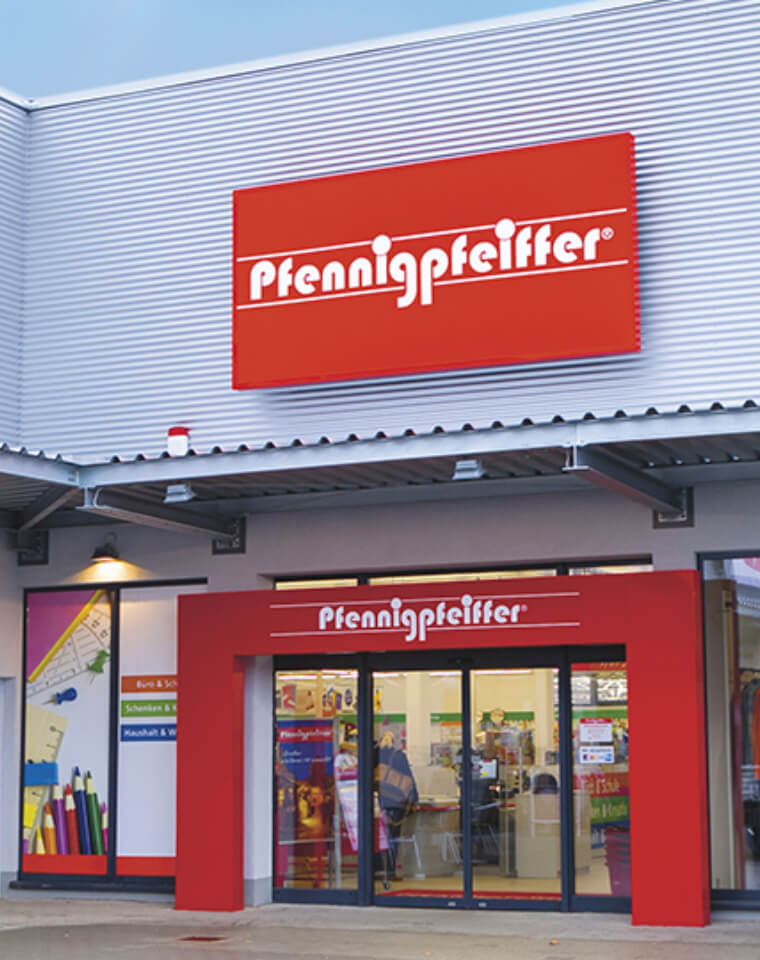 Expansion into Germany starts in 2008, with the takeover of the German retail group PFENNIGPFEIFFER. Two years later, the German discount store MÄC GEIZ is integrated, and the brand portfolio expanded. 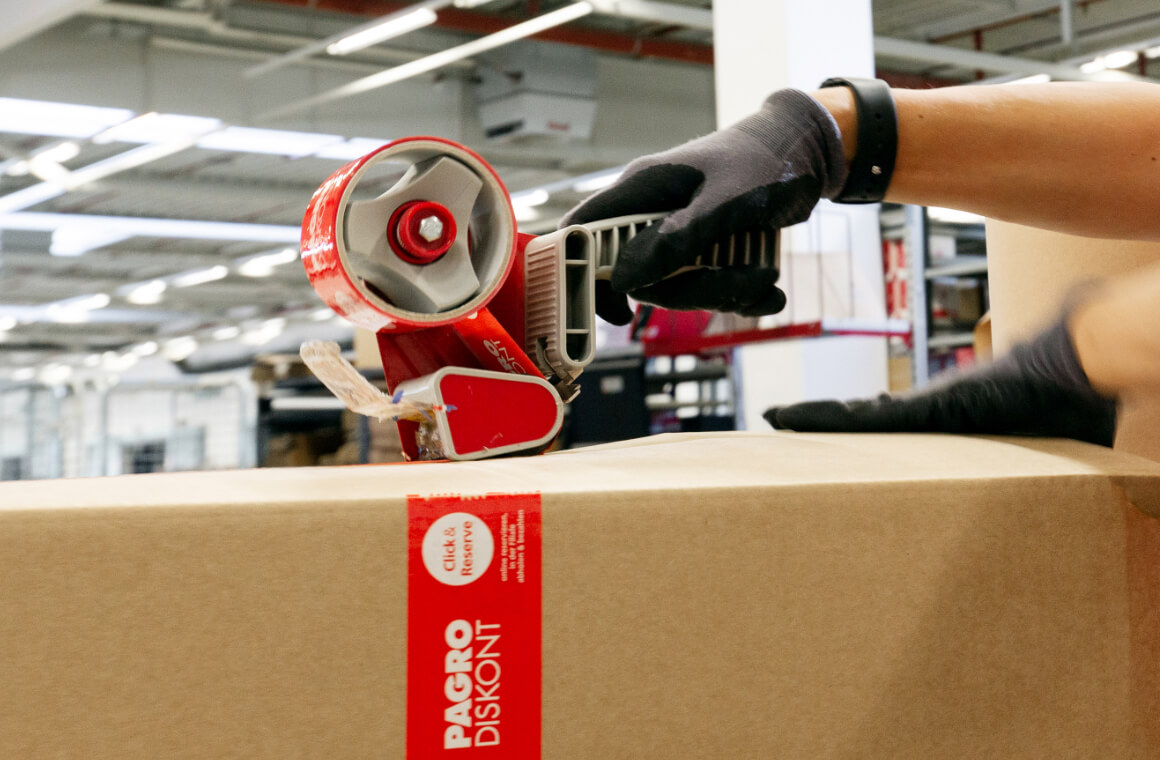 PAGRO DISKONT follows suit and launches its office supplier web shop, which has been a success ever since. Through PAGRO DIREKT the group also thrived in the B2B market. Focusing on digitalization, MTH Retail Group paved the way for the placement of online orders by B2B customers and has been a key player in the development of B2B e-commerce ever since. 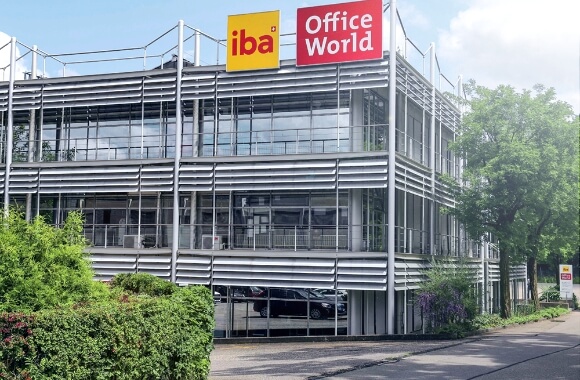 MTH Retail Group enters the Swiss market in 2017 by taking over the Swiss OWIBA Group, consisting of the brands OFFICE WORLD, iba and Tramondi. 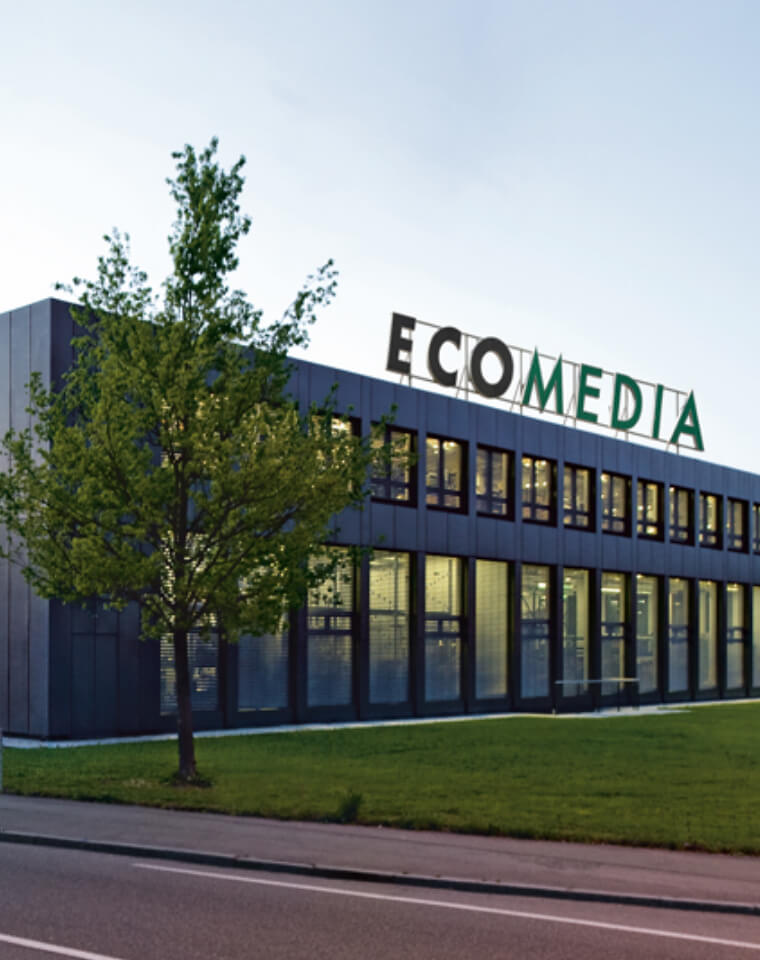 MTH Retail Group enters into a joint venture with Offix Holding AG, including its extensive brand portfolio in the stationery and office sector. This is how OFFICE WORLD Group was founded. With its innovative online sales channels, MTH Retail Group is now the European frontrunner in the office supplier industry.